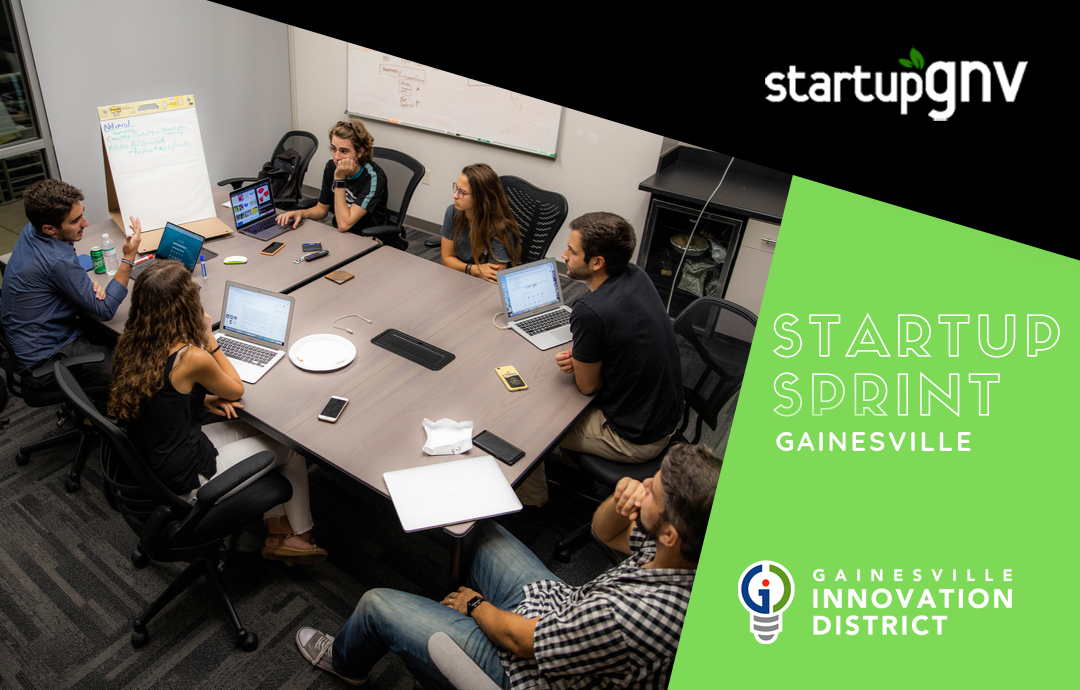 This past weekend, over 40 of Gainesville’s most creative and entrepreneurial minds assembled together in the Gainesville Innovation District to network, pitch business ideas and come up with a comprehensive business plan for a brand-new product or startup.

The goal? To launch a new startup over the weekend. 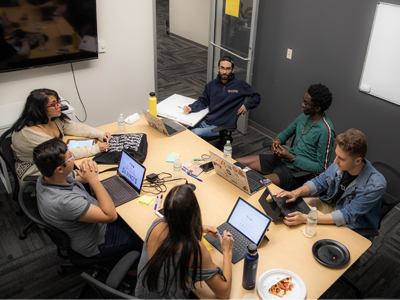 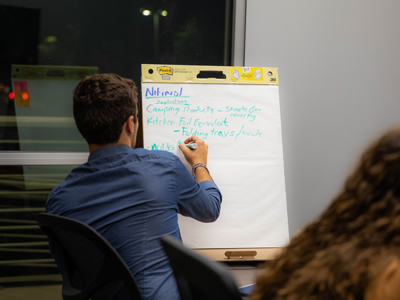 The event, titled Startup Sprint and described as “park hackathon, part business pitch competition” by its organizer, StartupGNV, began on Friday, October 11th and spanned over a three-day period. Participants ranging from University of Florida students all the way to current working professionals and entrepreneurs were encouraged to attend, regardless of whether or not they had previous experience with entrepreneurial ventures, or even had a product or service idea in mind. All they needed to bring was an enthusiasm for gaining an insight into the startup world.

While the unofficial tagline of the event encouraged participants to “launch a new startup over the weekend”, the intention of the competition was ultimately to connect budding entrepreneurs with other driven people and provide them with valuable resources and mentorship to give them first-hand perspective on what it takes to start a company.

The event featured two days of workshops on Friday and Saturday, where participants pitched and chose business ideas, fleshed out business models, and received feedback from experienced mentors in the community. The workshops were held at the Feathr office in Gainesville’s Innovation District, which was fitting for the theme of the competition. The Innovation District is the heart of Gainesville’s start-up scene, and is notably home to business incubator UF Innovate | The Hub; Feathr, a digital marketing service, was a start-up itself, initially formed at The Hub by two former UF students. 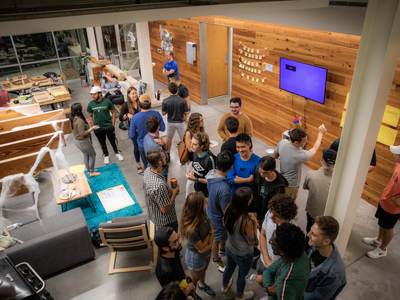 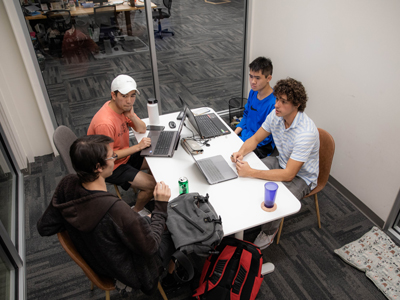 The event concluded on Sunday at the High Dive with a series of “Shark Tank”-style business pitches in front of a panel of three judges, each of whom had experience with building up a business from the ground up with perseverance, hard work and resourcefulness.

StartupGNV hosts many similar events throughout the year in an effort to create a more tight-knit community between those involved in Gainesville's start-up scene. Also holding events such as Gainesville Super Meetup and Startup Weekend, networking and educational events held to educate and build relationships amongst local entreprenuersm, the organization is playing a key role in strengthening Gainesville's business economy overall. 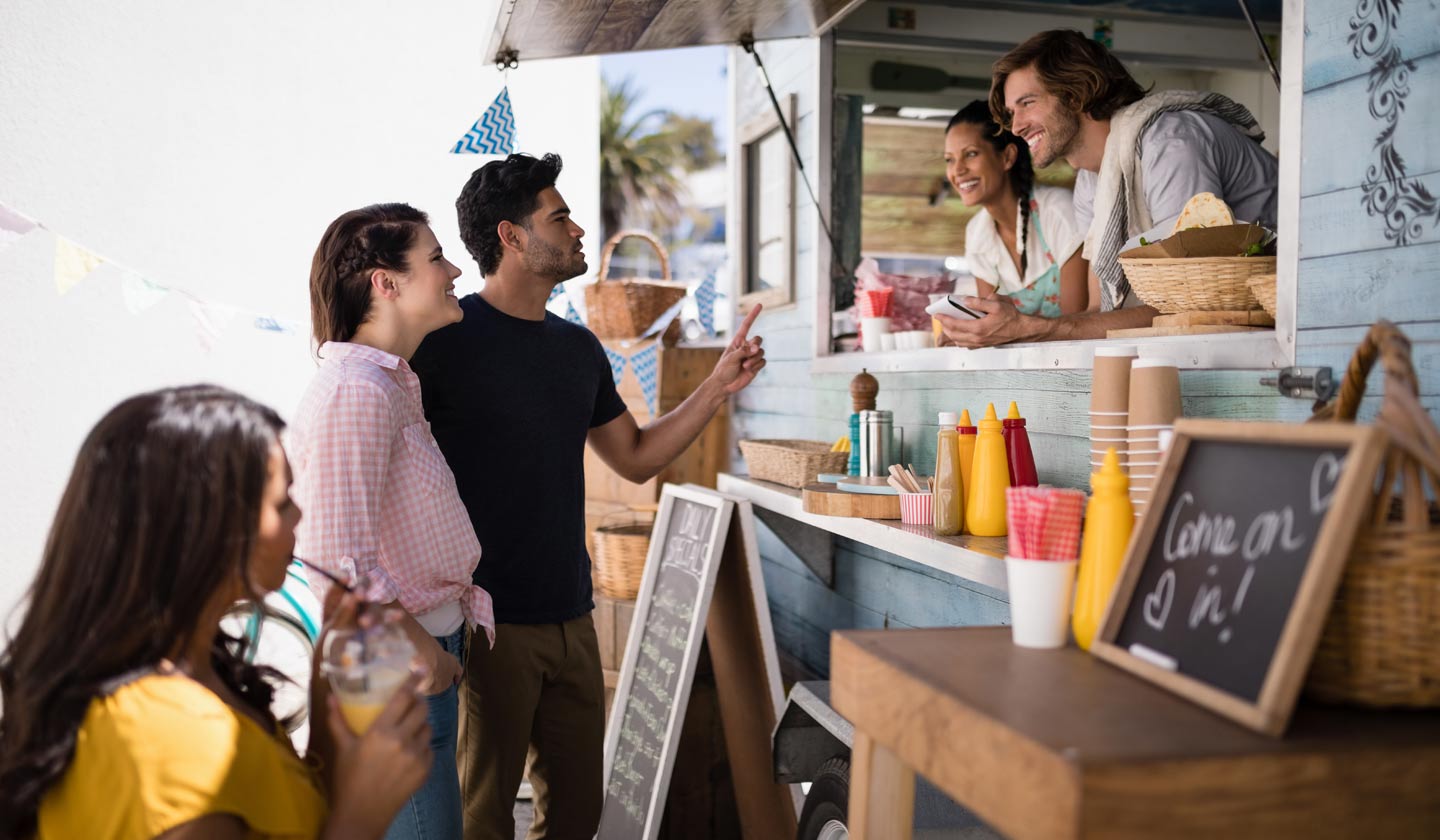 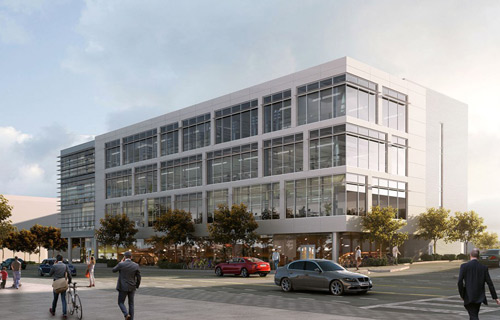 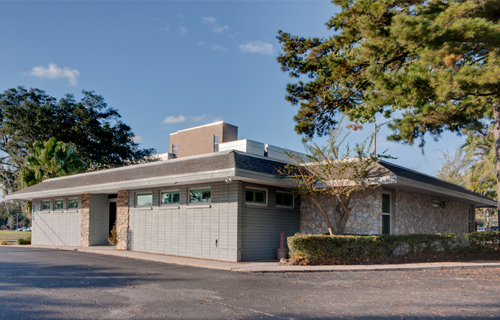